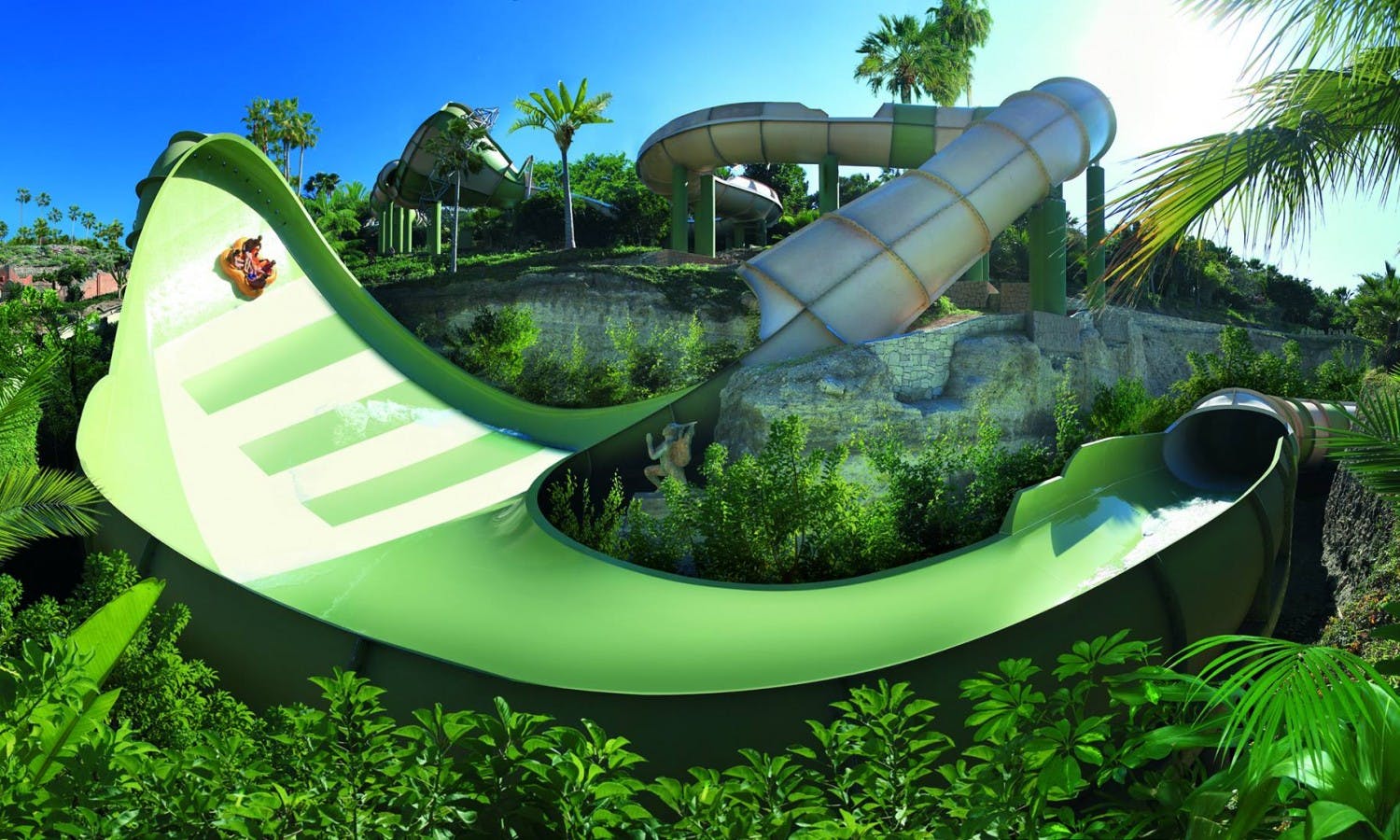 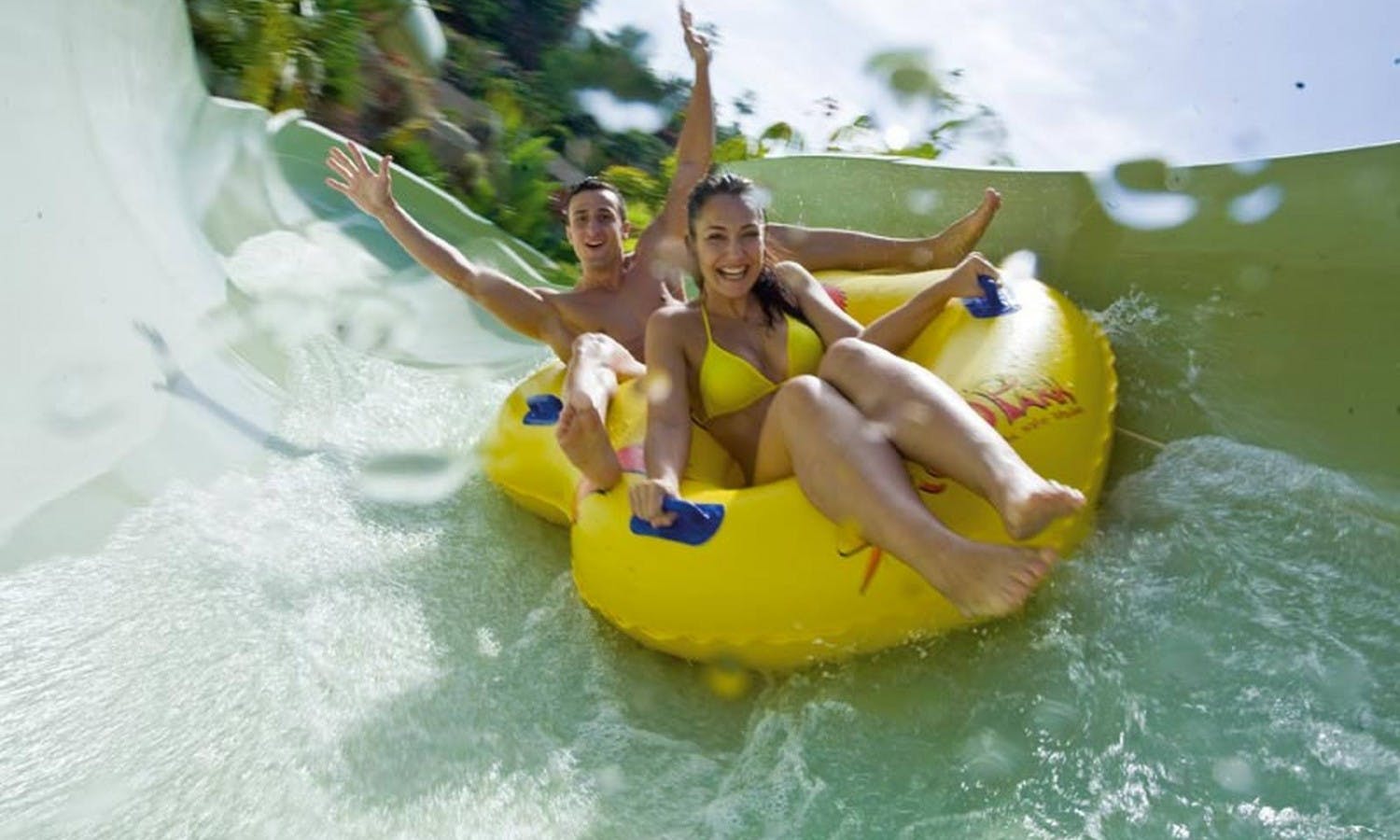 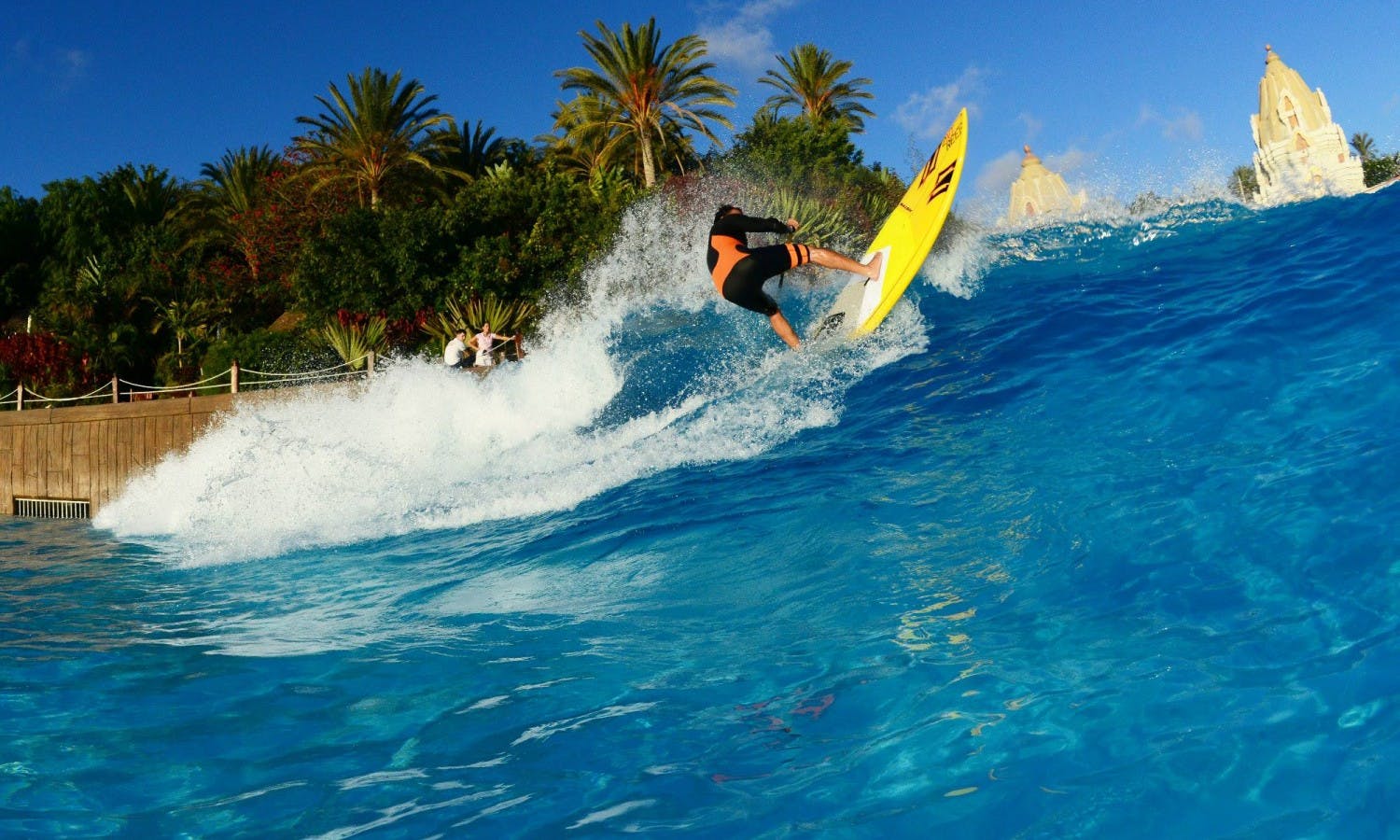 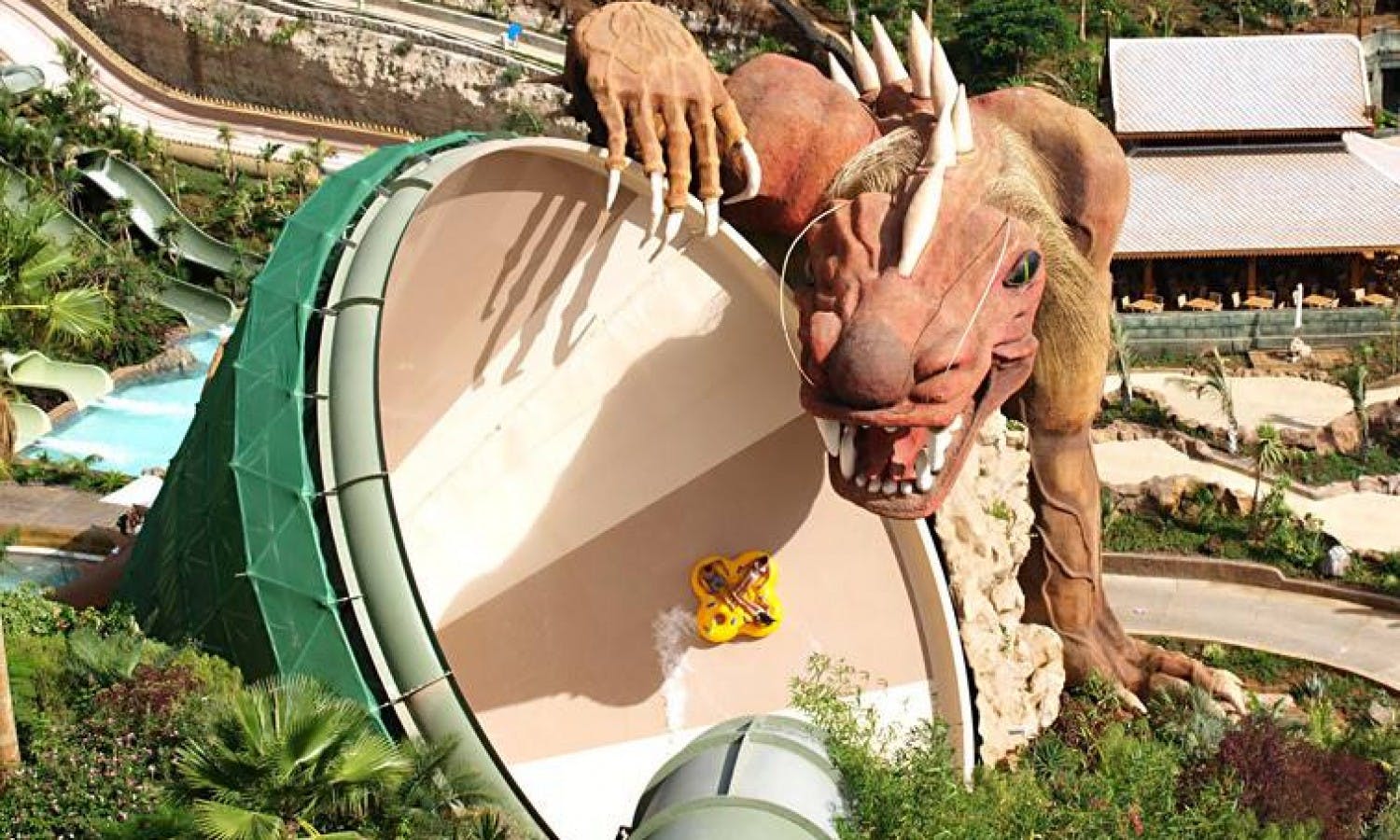 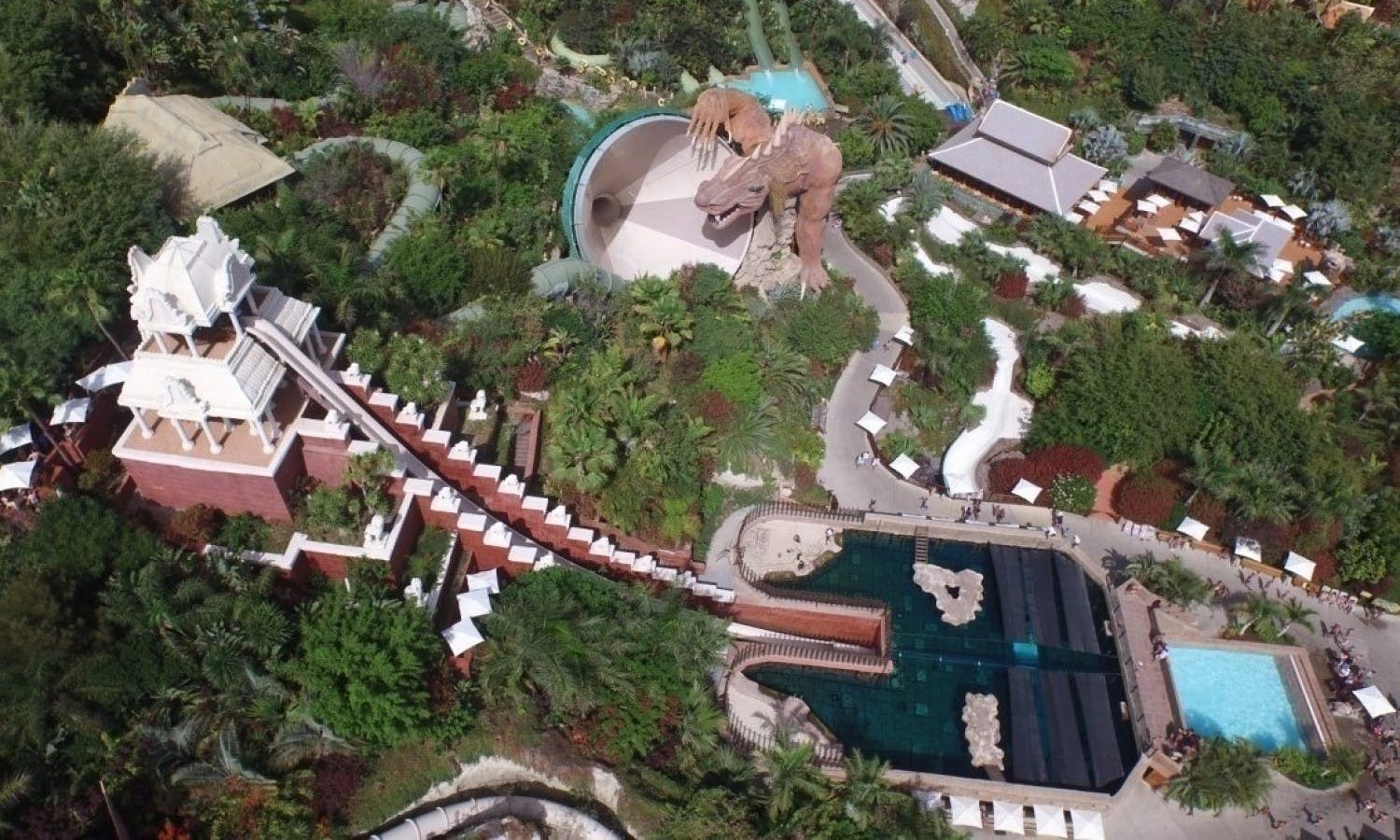 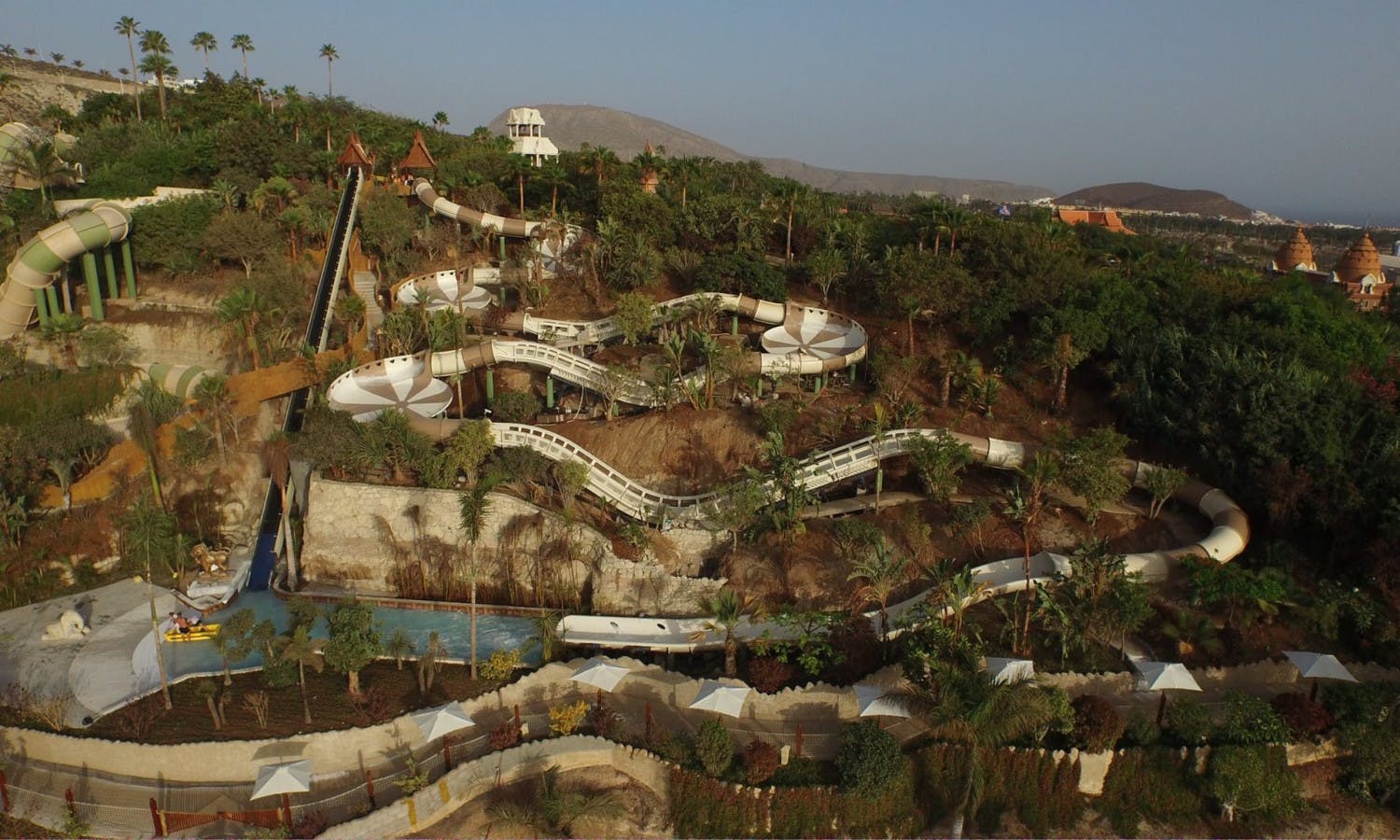 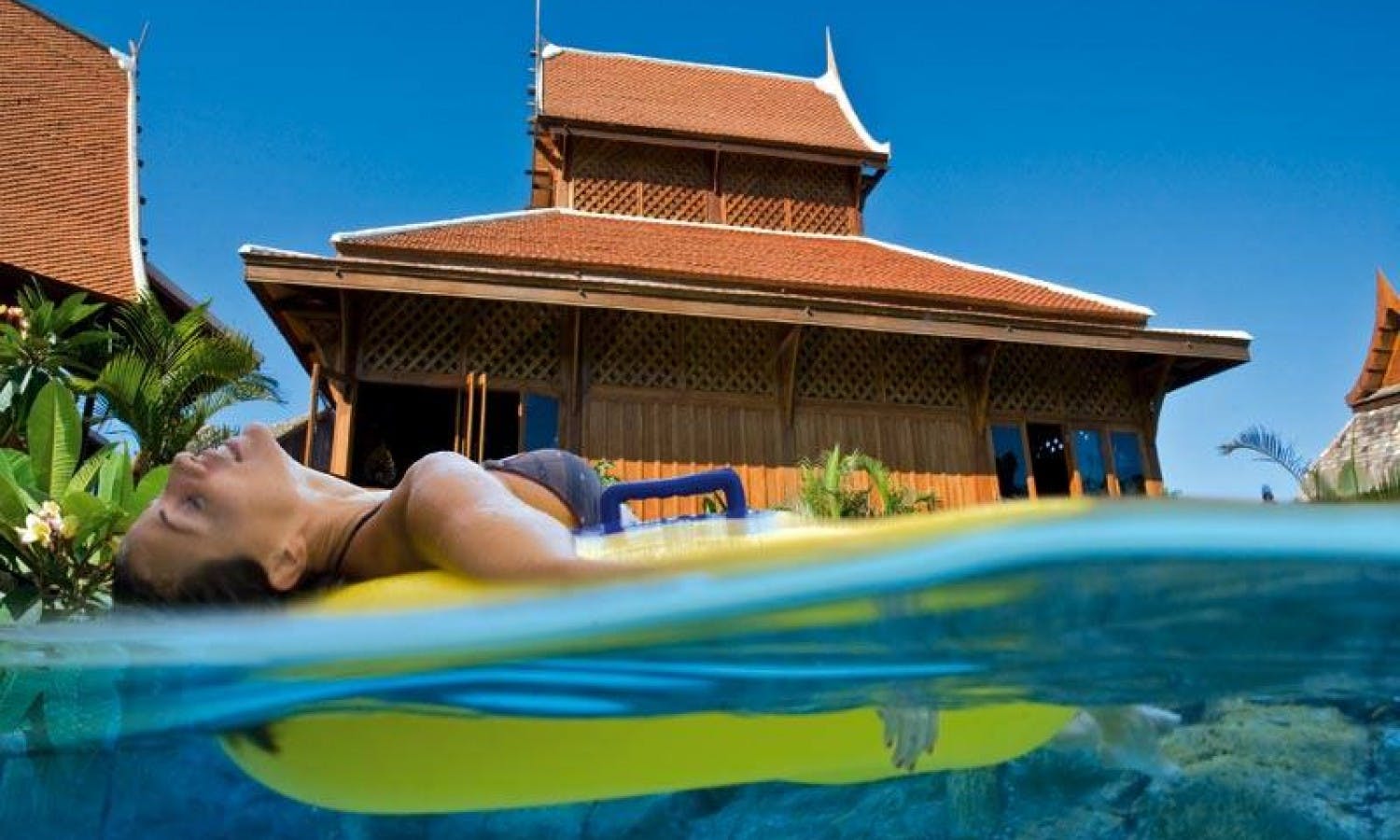 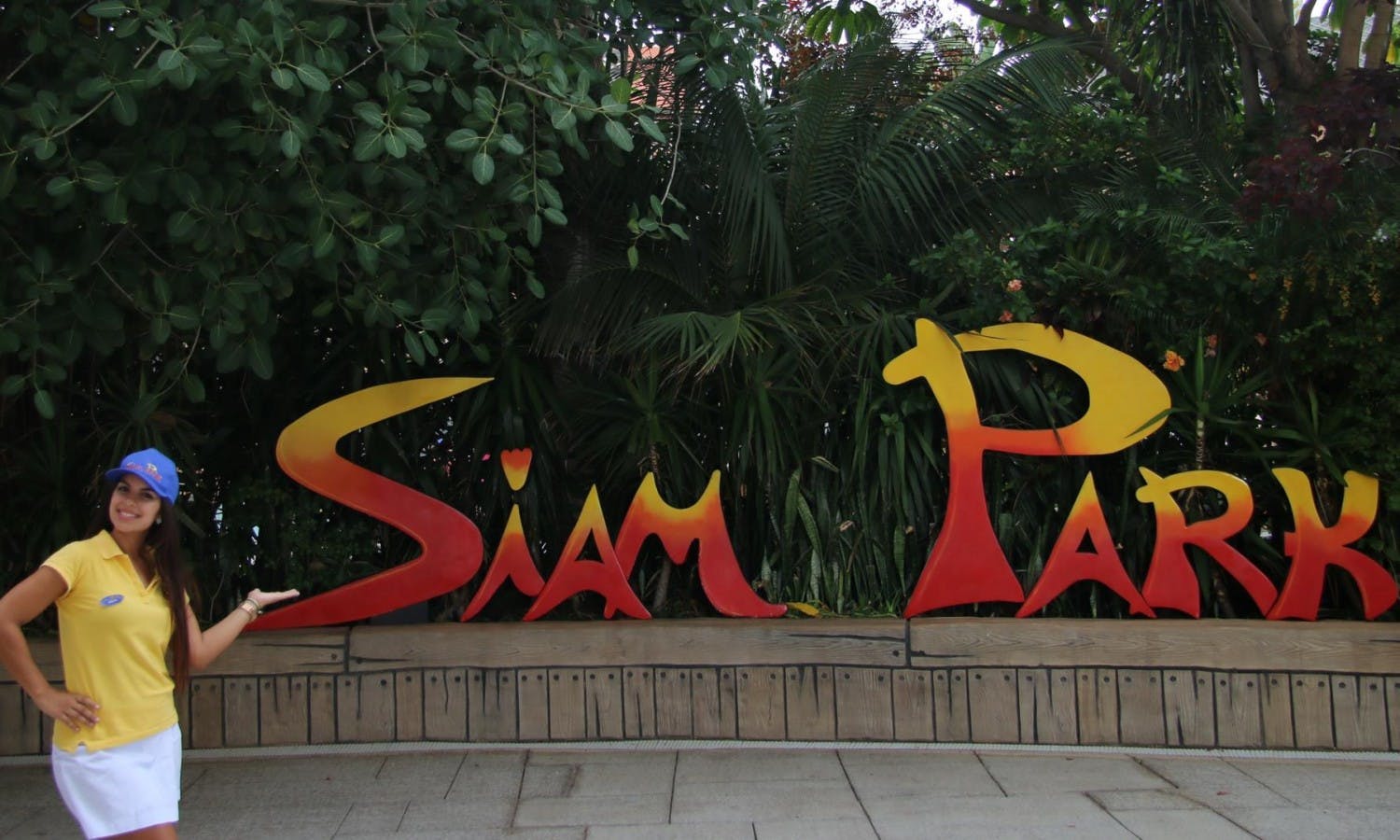 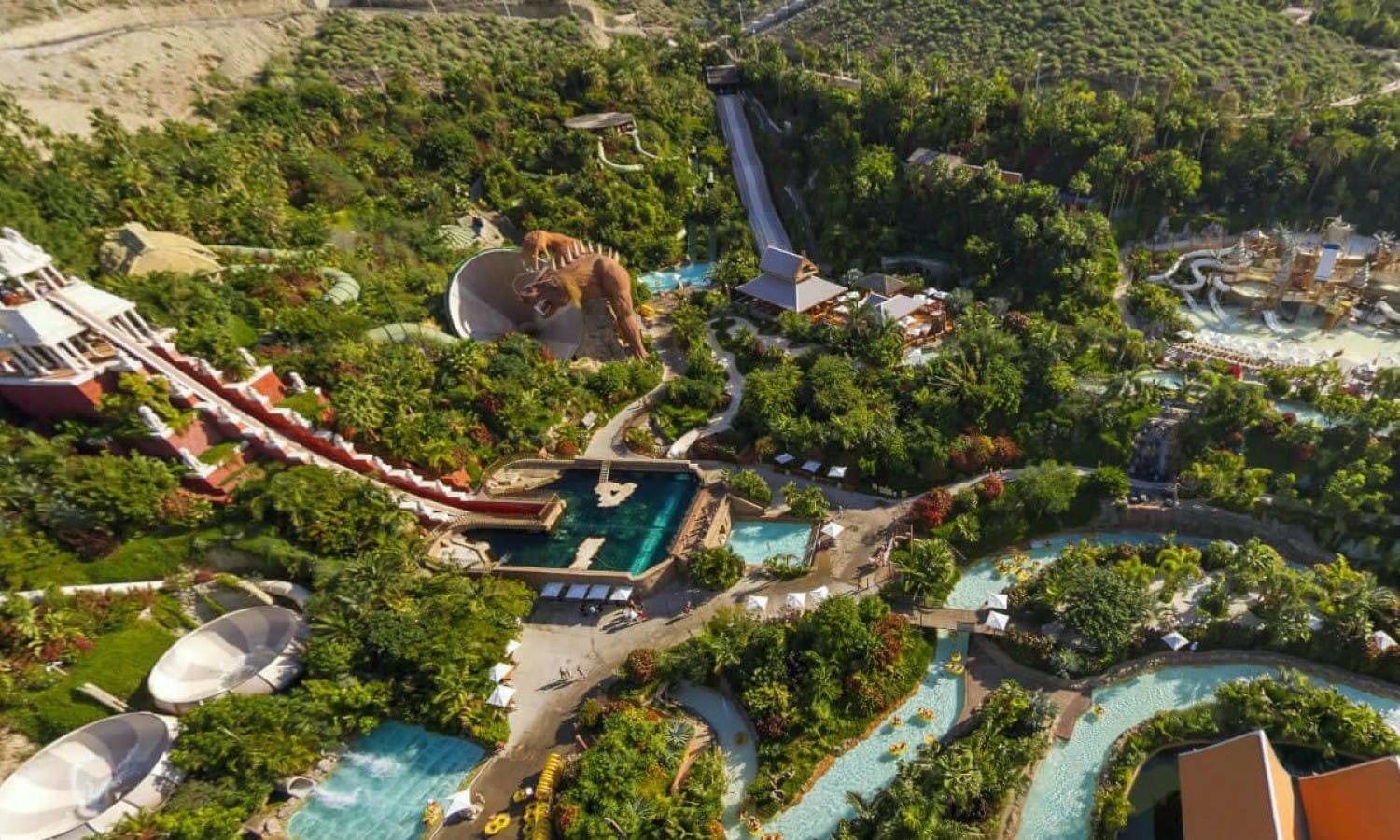 Siam Park is the largest water park in Europe and one of the major in the world. Located in the south of Tenerife, it's one of the main tourist attractions of the Canaries.

Siam Park is a Loro Parque-owned water park in Tenerife (Canary Islands). It is located on the TF1 highway in Costa Adeje. Siam Park features a Siamese theme, and claims to be the most spectacular water attraction in Europe. The park was opened by Her Royal Highness the Princess of Thailand Maha Chakri Sirindhorn.

Siam Park's construction started in 2004. Originally stated to open in May 2007, it has endured construction problems, however the park finally opened to the public on September 17, 2008.

Please meet by showing your ticket either printed or on mobile at the entrance to a member of staff.

Siam Park provides their own double-decker buses to pick up guests in Los Cristianos, Las Américas and Costa Adeje (*Schedule subject to changes)

Siam Park offers its own shuttle service. Please remember to make your reservations 48 hours before by phone 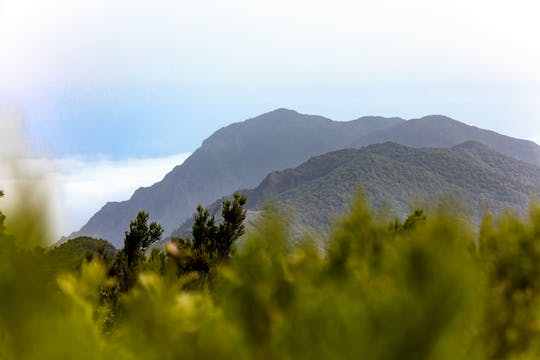 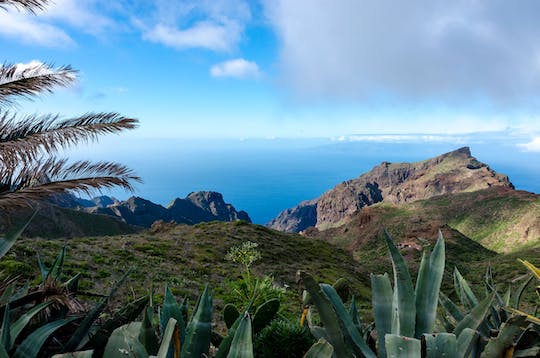 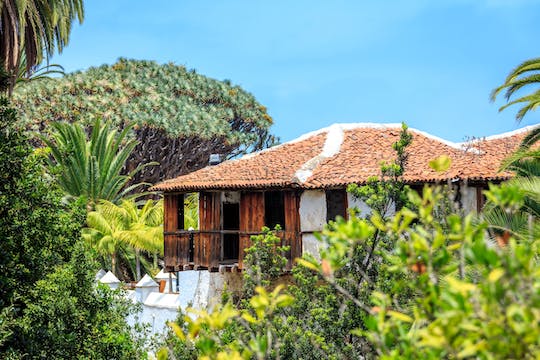 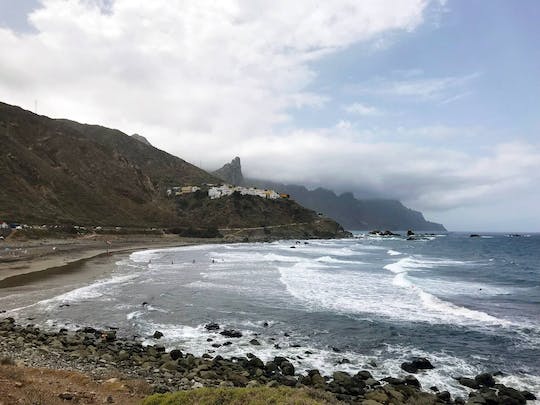 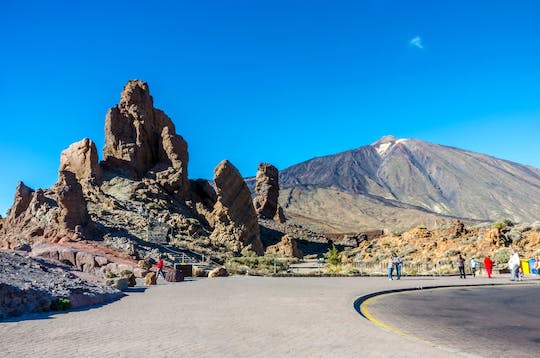